Wire Stories > Ontario Nature / Canadian Association of Physicians for the Environment / David Suzuki Foundation  > 98% in GTA Concerned about Neo...   > You Are Here

98% in GTA Concerned about Neonic Pesticides and Bees

Across Ontario, 81% urge government to act “as quickly as possible” to protect pollinators
For Immediate Release
Aug. 19, 2014

TORONTO-A new poll shows 87 percent of Ontarians are concerned about the threat posed by “neonic” pesticides to bees and other wildlife, and 92 percent want the government to take action to protect pollinators.

The poll - commissioned by Physicians for the Environment, Ontario Nature, and the David Suzuki Foundation - also found more than eight out of ten Ontarians want the government to act “as quickly as possible” to protect pollinators such as bees and butterflies.

“Our doctors have done environmental protection for 20 years and we’ve never found an issue on which there was more agreement,” says Gideon Forman, Executive Director of Physicians for the Environment. “Virtually everyone polled in the GTA is concerned that neonic pesticides threaten bees and other wildlife.”

Neonics are a class of pesticides used extensively on corn and other crops in Ontario. In a recent analysis from the International Union for Conservation of Nature, an international team of 29 independent scientists looked at 800 peer-reviewed scientific reports and concluded that neonics “are a key factor in the decline of bees.”

Because these pesticides threaten bees, butterflies, and birds, Physicians for the Environment, Ontario Nature, and the Suzuki Foundation are urging the Government of Ontario to ban them. 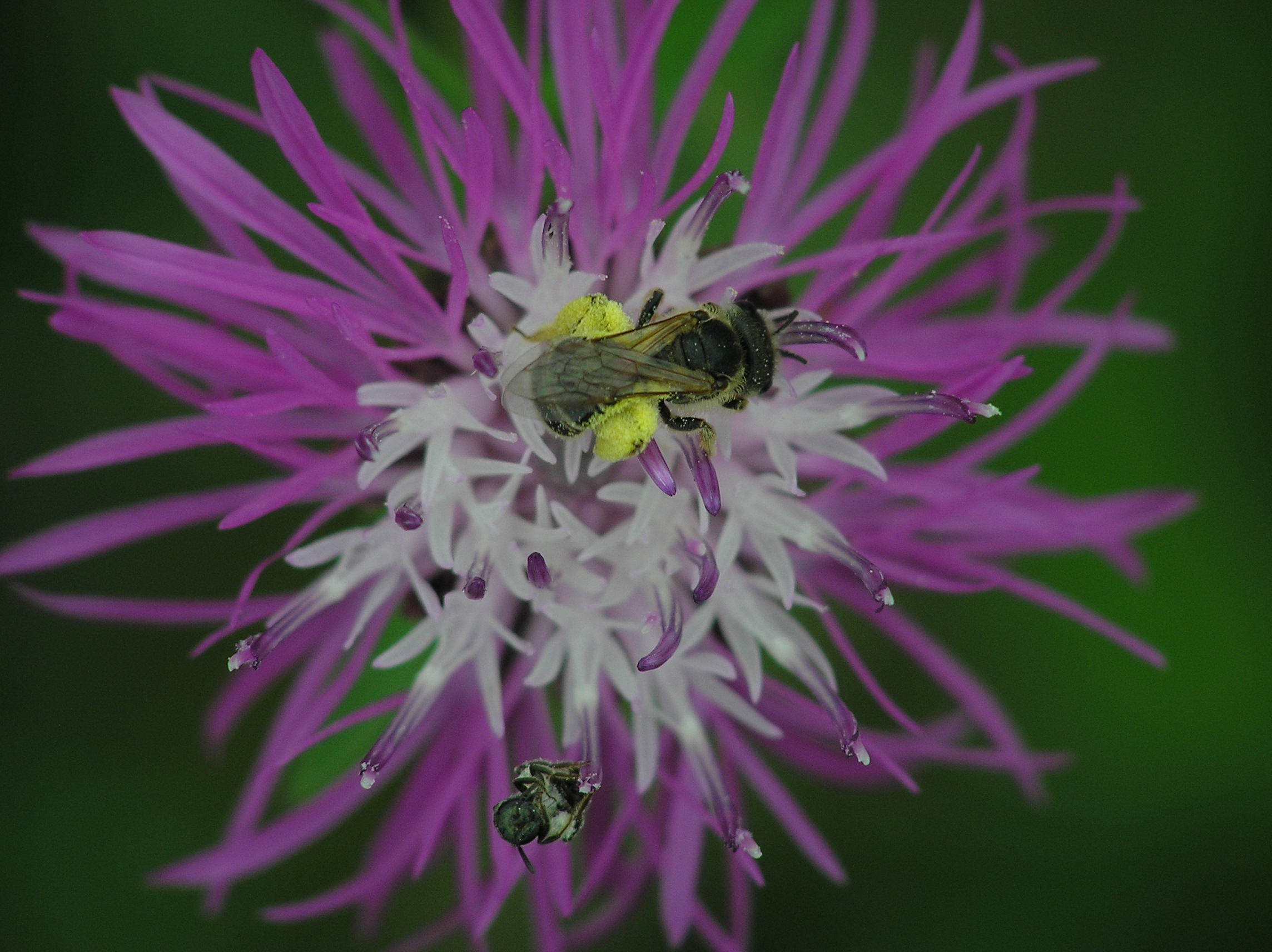 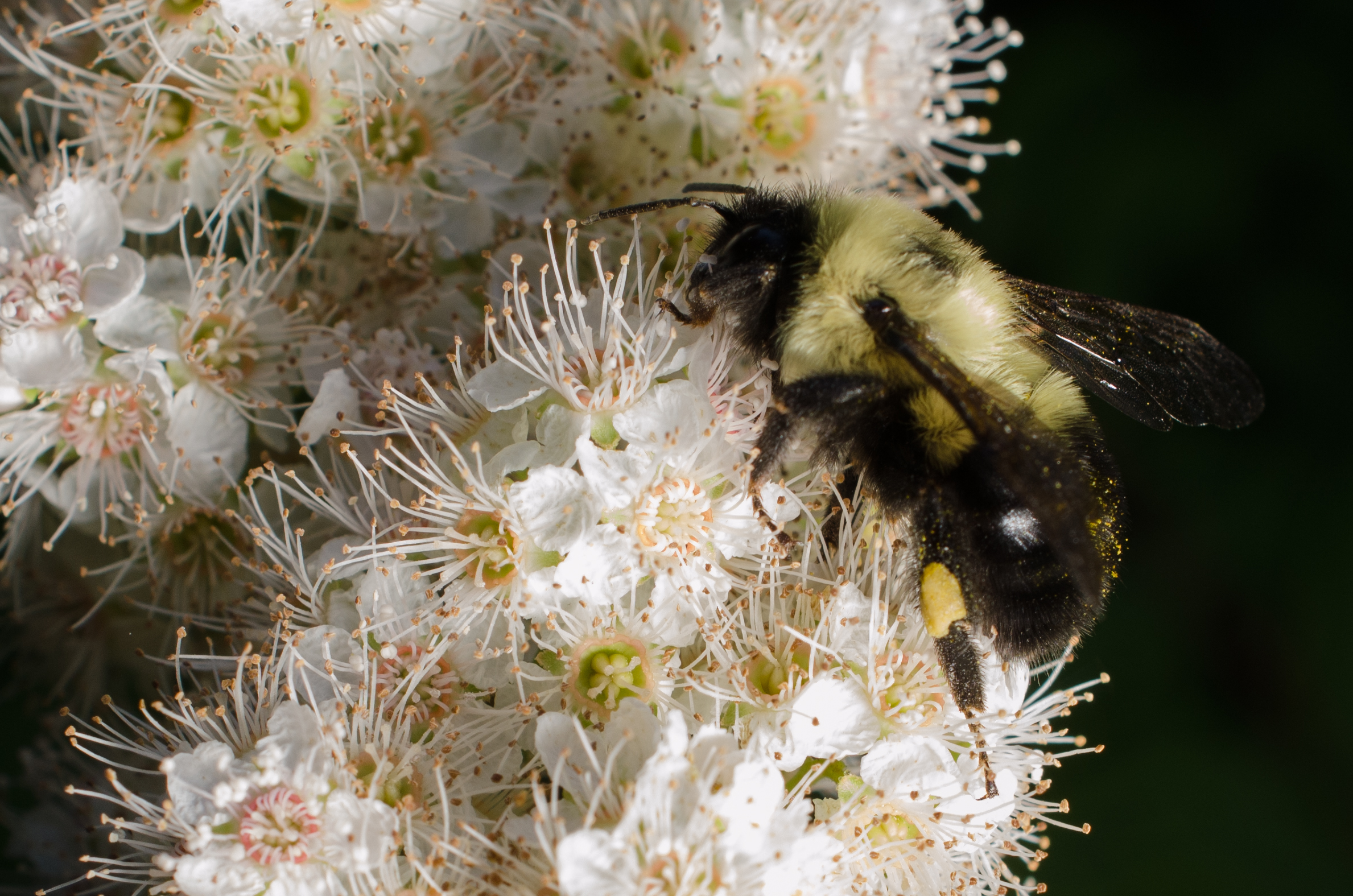 Common eastern bumblebee
(Credit Leslie Bol c/o Ontario Nature)
“We’re very pleased that the vast majority of Ontarians agree with the experts and want the provincial government to act quickly to protect pollinators and other wildlife,” says Caroline Schultz, Executive Director of Ontario Nature. “Neonics persist in the environment for months and even years, contaminating our soils and waterways.”

Jode Roberts of the David Suzuki Foundation agrees: “The science is clear and the public is clearly concerned about neonics. It is now time for Ontario to step up and ban these bee-killing chemicals.”