Toronto, ON, February 9, 2017  The Environmental Commissioner of Ontario (ECO) presented staff from Ontario’s Ministry of Natural Resources and Forestry (MNRF) today with its ECO Recognition Award  for the ministry’s role cleaning up an abandoned radar site in Ontario’s largest and northernmost provincial park.

The 2.3 million hectare park, established in 1970, is located along Ontario’s Hudson Bay and James Bay coasts, and is home to polar bears, caribou, seals and beluga whales. Polar Bear Provincial Park also contains the world’s third-largest wetland, which is globally recognized for its importance to migratory birds. 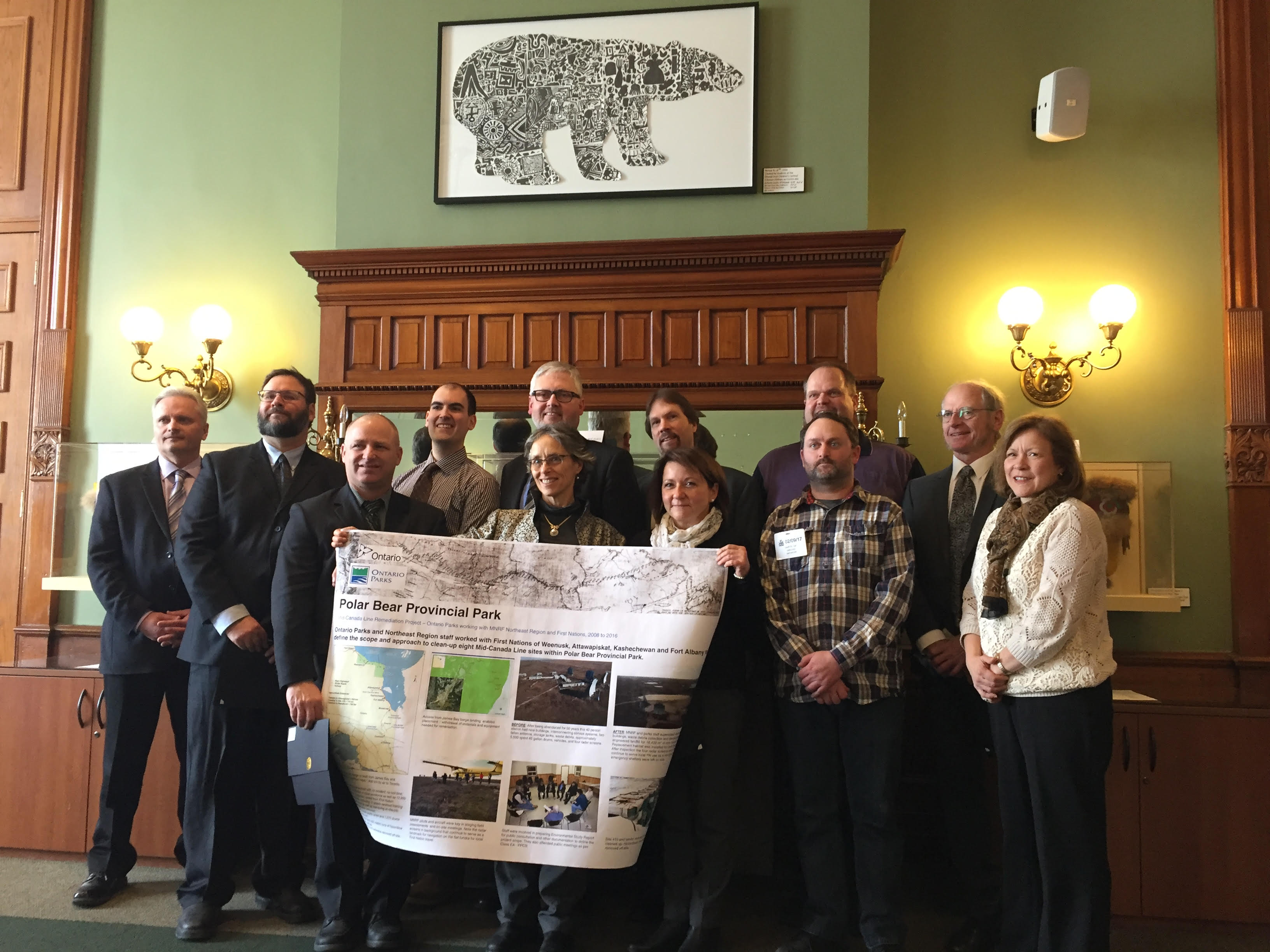 “It is important that we take time to celebrate the achievements of government staff who go above their job requirements to achieve environmental benefits for the province,” said Dianne Saxe, Environmental Commissioner of Ontario. “We especially commend the MNRF staff for their successful collaboration with local First Nations communities throughout the project.”

During the Cold War, Canadian military constructed several radar sites within the boundaries of what is now Polar Bear Provincial Park. Abandoned in the mid-1960s, for decades these sites blemished the landscape with derelict, contaminated buildings of steel and cement; abandoned vehicles and equipment; radio towers and massive radar screens. Additionally, the deserted site contained barrels (some that still contained gasoline and oil), garbage dumps, hazardous and non-hazardous waste (e.g., asbestos, mercury, and oil) and contaminated soils.

The cleaned up area of the park is used by the nearby communities of Attawapiskat, Fort Severn and Peawanuck. Community members actively worked with the MNRF; the local workforce received over 1,800 hours of training, and contributed more than 27,000 hours

The team also cleaned up:

The Environmental Commissioner’s Recognition Award recognizes Ontario civil servants for their work on projects that are innovative, go above and beyond legal mandates, better Ontario’s environment, and that meet the requirements and purposes of the Environmental Bill of Rights, 1993 (EBR). This year’s award winner was profiled in Volume One of the ECO’s 2015/2016 Environmental Protection Report,  Small Steps Forward.

The Environmental Commissioner of Ontario is an independent officer of the Legislature who reports on government progress on climate change, energy and other environmental issues. The ECO is the province's environmental watchdog and guardian of Ontarians' environmental rights. 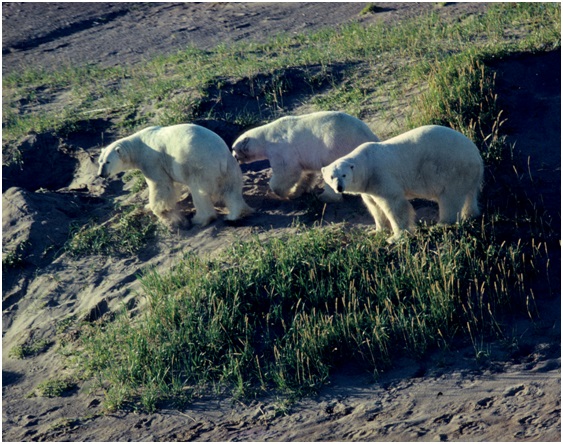 Polar Bear Provincial Park was named for its function as habitat for the southern-most population of polar bears in the world. Source: Ontario Parks/MNRF 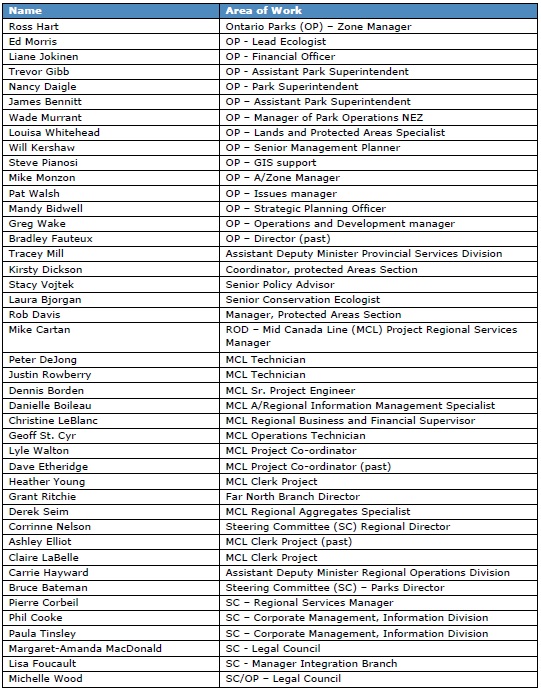